On Thursday 6th May our Young Artist Collective members were treated to another amazing Masterclass! Huge thank you to Emma Norman for sharing her insight on the casting process and the do’s and do not’s of auditioning/getting auditions.

Emma Norman has a varied CV in the world of Performing Arts – as a College Musical Theatre Lecturer; Actress and Session Singer – and for Cuffe and Taylor (Live Nation) as Day to Day Manager of a selection of successful artists including Sheridan Smith OBE and BGT winners, Collabro.

2018 heralded the Nationwide search to find the children to form ‘Bring It North’ (Britain’s Got Talent Semi Finalists) and managing their subsequent UK tour with Il Divo and Michael Ball. Emma was also a contributing Casting Director for the recent series of X Factor – The Band.

She now runs Maven Casting, her own Freelance Company, where she has recently cast the ensemble and featured actor performers for a Cast Recording of a brand new musical for Sony Masterworks & Grade/Linnett – and most recently a regional tv advert for Live Nation UK.

In February 2020 Emma performed in the West End Company of Boublil & Schonberg’s ‘The Pirate Queen’ at London Coliseum alongside Rachel Tucker, Hannah Waddingham & Earl Carpenter, in the Principal role of Evleen.

This exciting masterclass is just one example of the things you can expect to experience from being part of YAC. The overall programme is designed to give young people aged 11-18 the tools to create their own work, expanding their skills across different roles in theatre whilst nurturing talent and creating opportunities to showcase work. 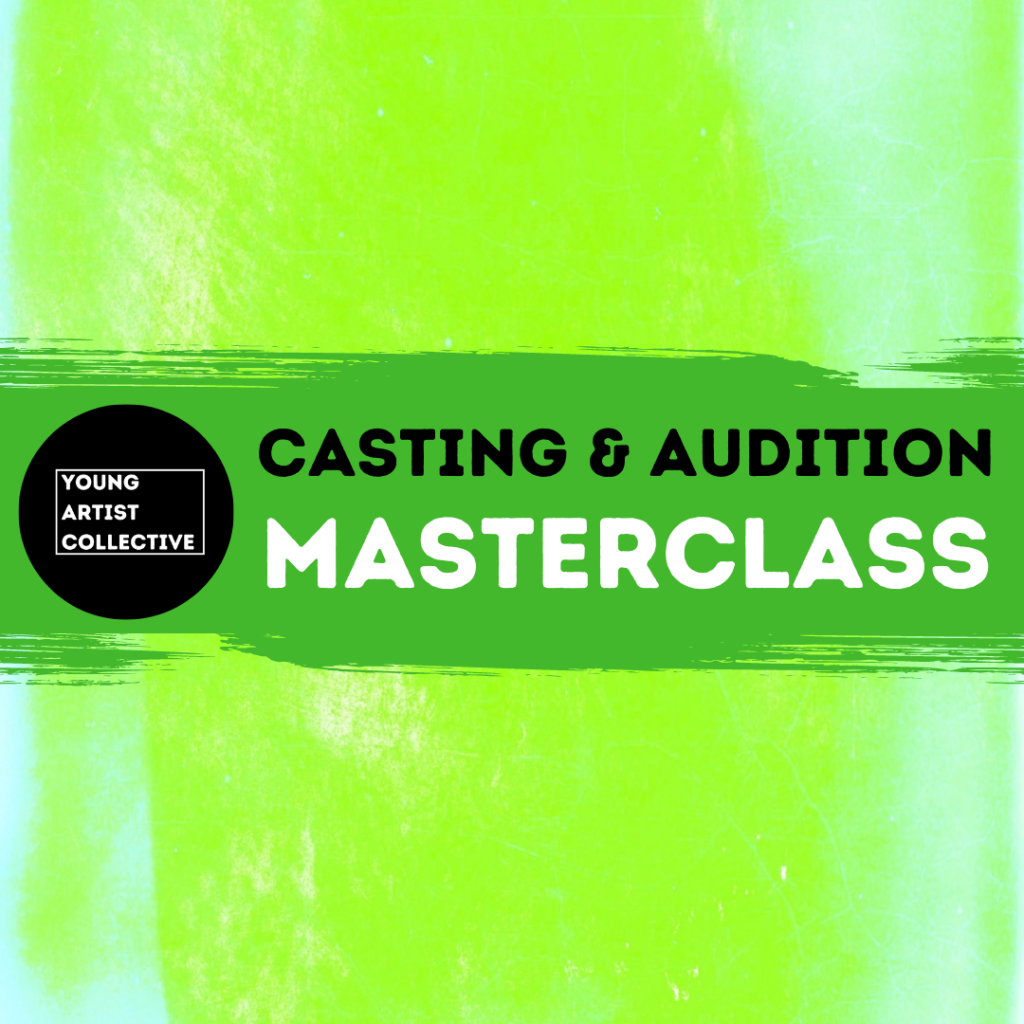